Emergent Savannah is a collaboration of activists who believe that Savannah is capable of evolving into a more intentional community, where we can shine a light on the power citizens have to shape the future, while continuing to honor the past. 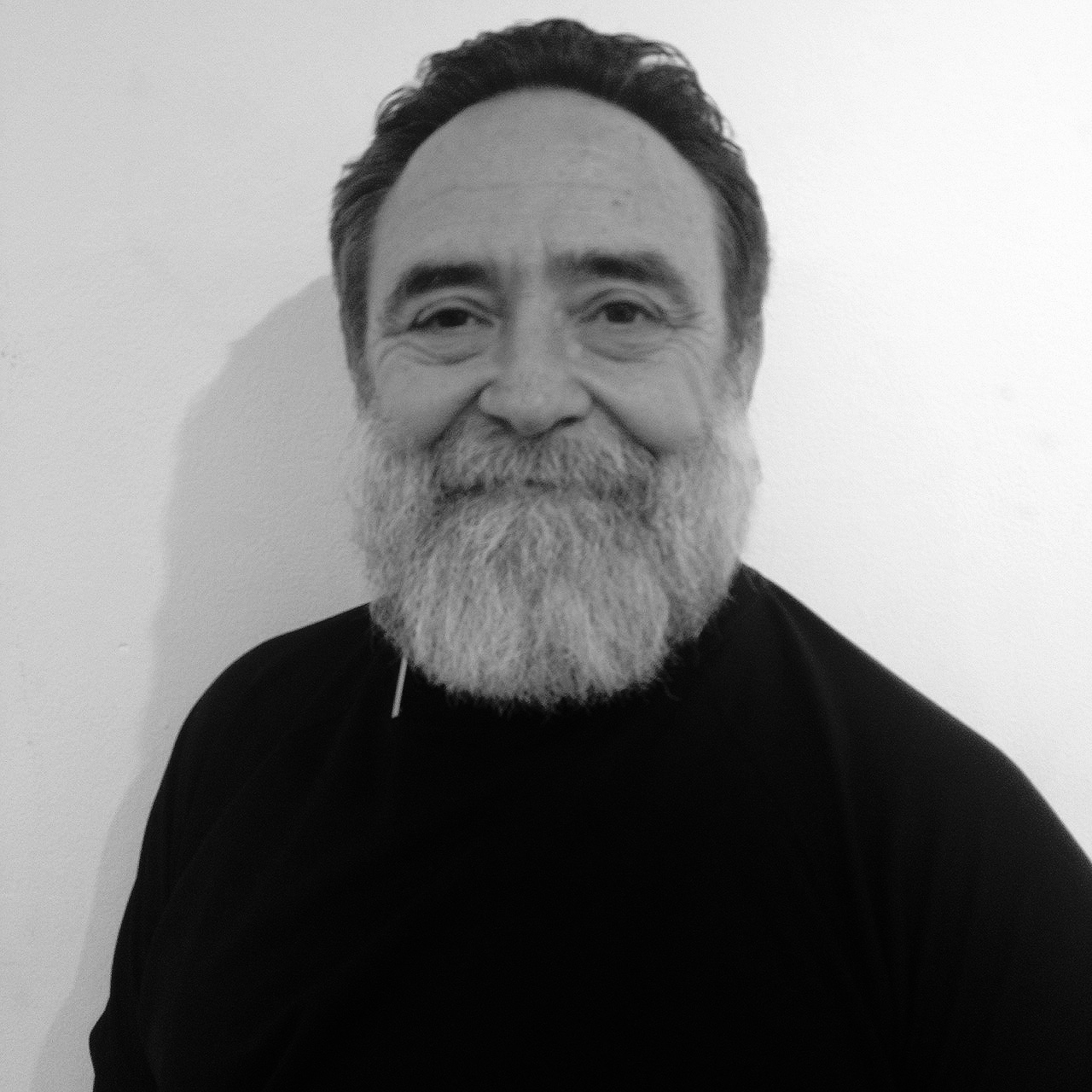 Tom Kohler has lived in Savannah for 62 of his 64 years. He has invited thousands and connected hundreds of local people in citizen advocacy relationships via Chatham Savannah Citizen Advocacy Inc. Over the years he has been involved in organizing a variety of citizen bases groups. Tom helps Emergent Savannah shape its strategy and connects Emergent Savannah with people from across a broad cross section of Savannah. 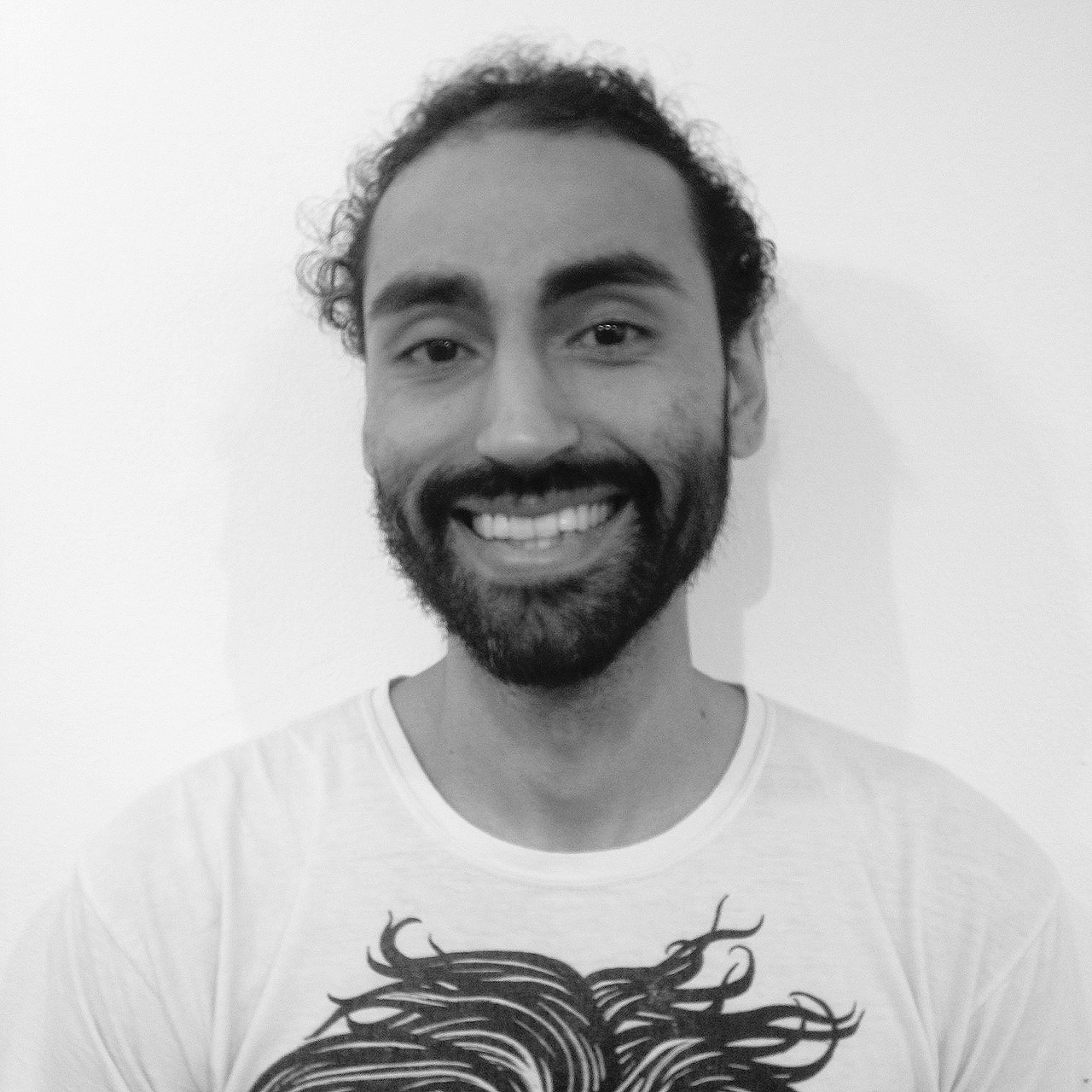 As a SCAD Alum, receiving his BFA of Fashion in 2006, A.J. has been residing in Savannah for 15 years; advocating for collaboration and inclusiveness. He’s been in over a dozen group exhibitions, has had two solo exhibitions, and directed/co-produced several fashion shows. He has submersed himself into the community through the arts and through soccer. As an ex semi-professional player, A.J. is a Nationally Licensed coach, having worked in the Academy Program for Savannah United. As a freelance commission based artist/designer/producer, A.J. has created murals for businesses such as The Humane Society for Greater Savannah, Pepsi-Co, SaddleBags, and The Garage Savannah, as well as being commissioned for the private collections of Libby Summers, Bobby Deen, Jamie Durrence, and others. A.J. is also a co-founder of Sulfur Studios. He is the Director of Special Events and Public Relations. Creative management and event design are roles that parallel his position with Emergent Savannah, where he helps to create comfortable and inviting environments to promote positive and thoughtful conversation. He is also the lead graphic designer for ES. A.J. is very happy to announce that he will also be joining the 21st Century Community Learning Center Program in January 2016 as an Art Instructor. 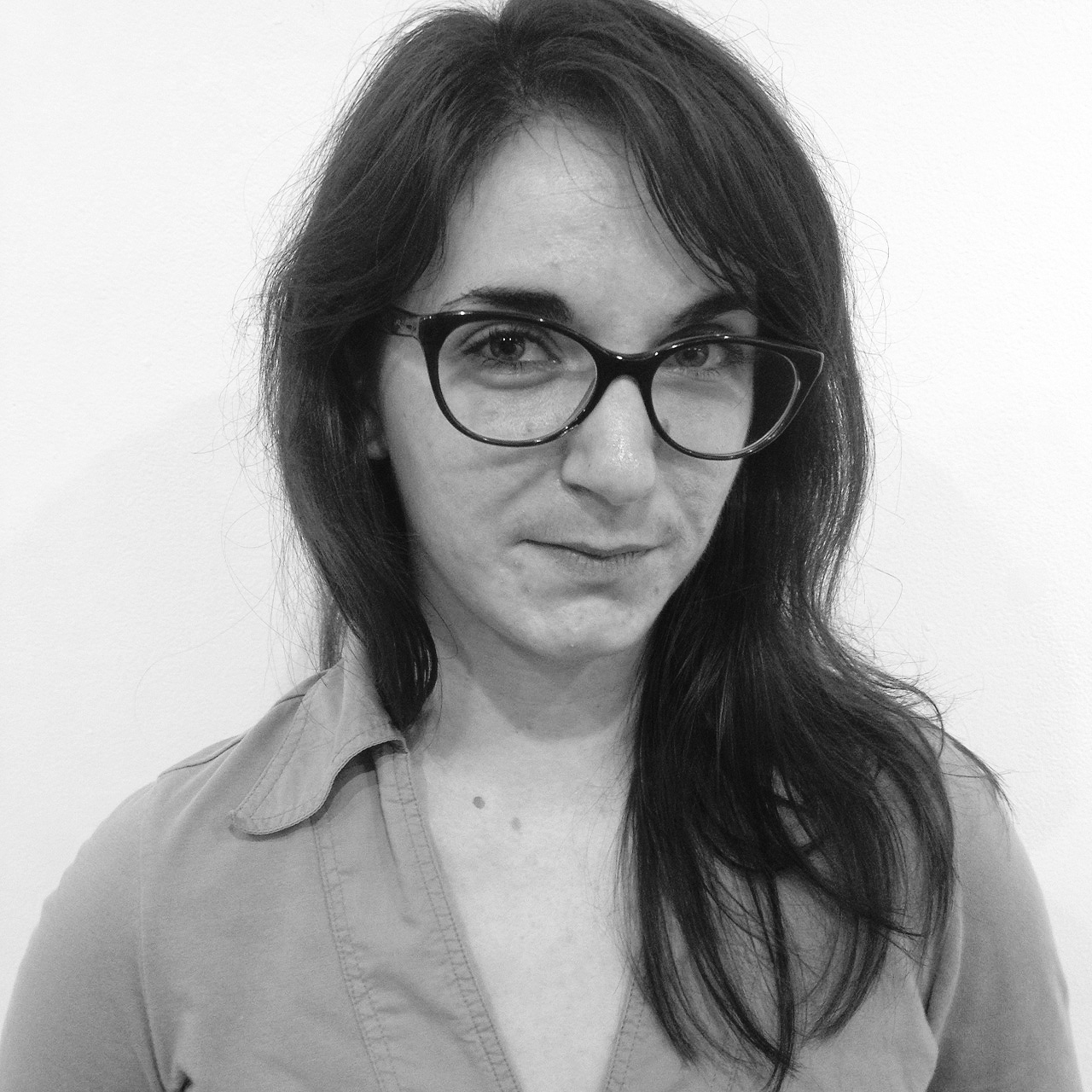 Emily Earl is a Savannah native and SCAD graduate with a BFA in photography. She also is a founding member of Sulfur Studios, a community art space, where she acts as Director of Public Relations and Special Events.  Emergent Savannah has enabled Emily to recognize her responsibility to the community and to apply her photographic and design skills to illustrate and capture the people and things that she loves so much      about Savannah. 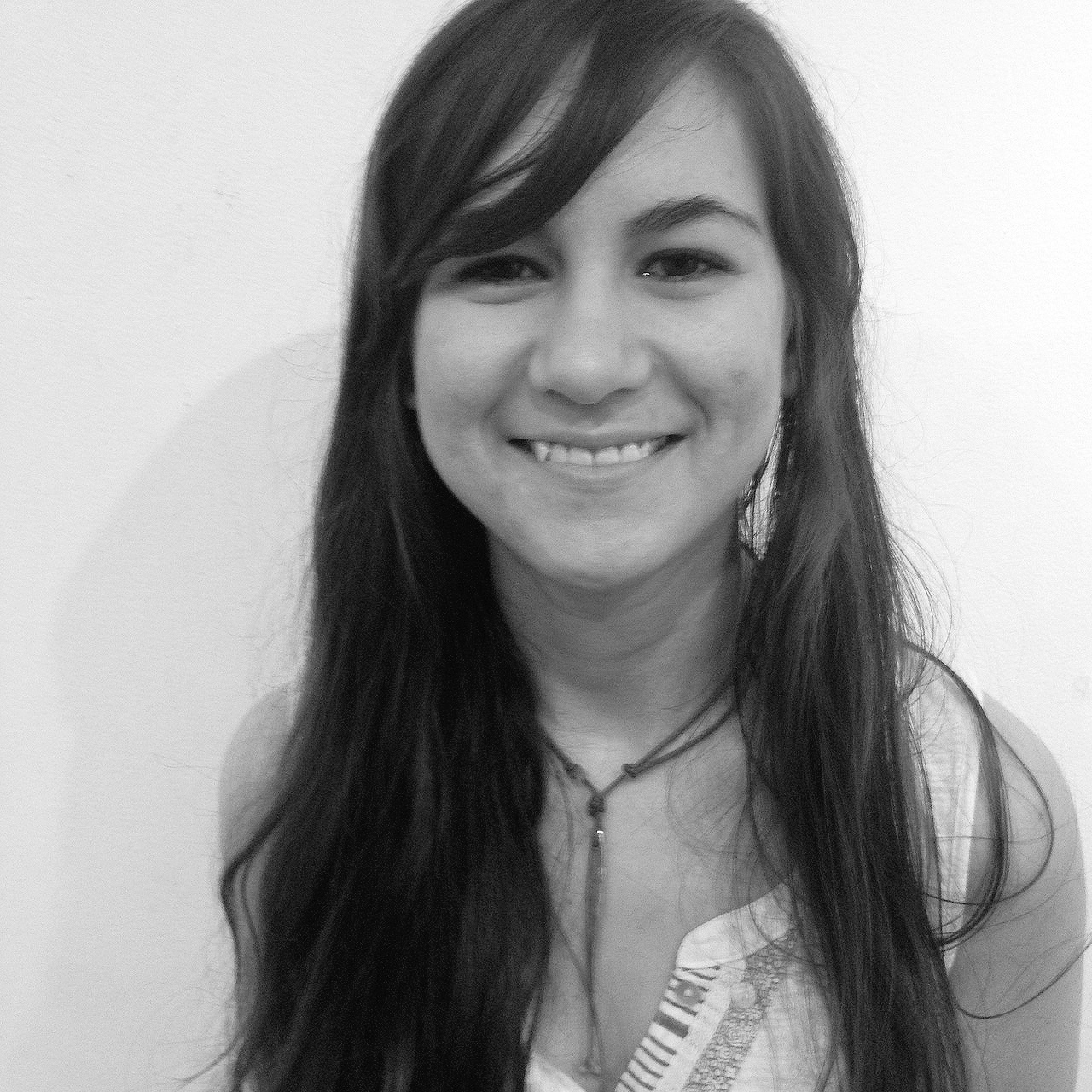 Betsy Bull grew up exploring the squares of downtown Savannah. She’s a fine artist and recently received a BFA in Fibers from SCAD. For the past five years, Betsy has helped people aged 7-60 as an independent tutor, specializing in high school math. She employs her eye for design, problem-solving skills, and knack for note taking as part of Emergent Savannah.